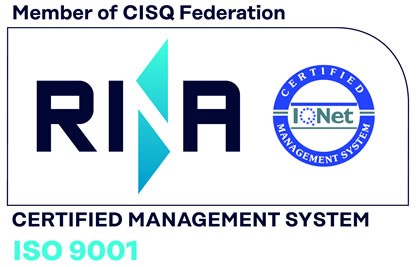 An unification that takes on the tone of the event due to the historical and strategic importance of the two ports in the Lazio and national territory; but it is the result of intense coordination work that has been going on for over a year, under the supervision of the Maritime Authority, the Command of Admiral Giuseppe Tarzia, and the Federation of Pilots of Italian Ports, represented by the Director Cap. Fiorenzo Milani. A delicate operation that involved the Pilot Heads of Civitavecchia, Cap. Michele Scotto Lavina, and of Fiumicino, Cap. Stefano Capitani, in a long and complex work of rearranging the activities, the organization of services and the homogenization of tariffs whose objective is to improve the quality of the pilotage service for users and to increase control, aiming at containing expenses.

Later, then, the integration of the components of the Corporations will come to a real exchange of the workforce of the two airports, with the enhancement of the professionalism involved in the delicate function they perform.

The pilotage service is guaranteed 24 hours a day for 365 days a year.